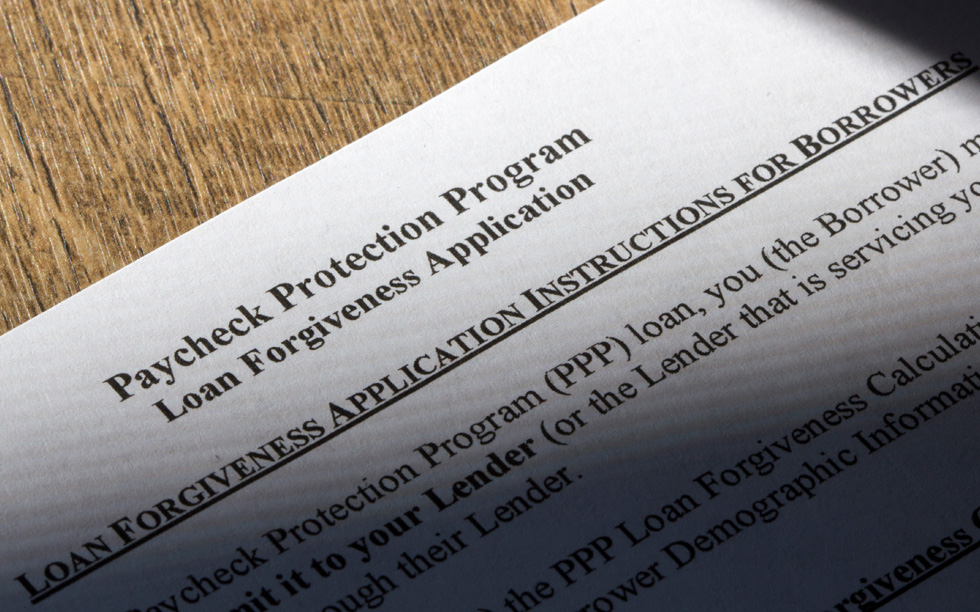 Purpose of the CARES Act and PPP Loan Program

Under the CARES Act, the Small Business Administration (“SBA”) ensured continued employment and income for millions of Americans employed by small businesses through the Payment Protection Program (“PPP”) loans.  Congress pledged to forgive the loans—reimbursing the bank that provided the loan—if the borrowers used the majority of the loan proceeds to pay their employees’ wages.

Congress would forgive such PPP loans to the extent the borrower used the funds to pay expenses related to payroll, mortgage interest, rent, and utilities during a specified period following the loan’s origination.  While the intent of the PPP program was to generally provide payroll assistance to any business with fewer than 500 employees (with some exceptions), federal agencies have been auditing companies and finding reasons to deny loan forgiveness applications.

The SBA is the main federal agency responsible for conducting PPP loan audits. Specifically, the SBA Office of Inspector General and SBA Government Accountability Office ensure a number of things, including that borrowers comply with PPP loan eligibility requirements, that the PPP loan amount is accurately calculated, and that various other business-specific requirements are met.

Several other federal agencies assist the SBA in these audits, particularly where there is reason to suspect fraudulent or false information. These agencies include, but are not limited to, the following:

If your business is audited, it may be beneficial to retain an attorney to assist in responding to the federal agencies’ audit.  The attorneys at Dvorak Law Group can assist in determining what documentation is beneficial to provide in response to an audit in order to increase the likelihood that your company’s PPP loan forgiveness application will be granted, or to ensure the correct documents are in front of the federal agency for an appeal.

Prior to the CARES Act, the SBA treated certain classes of businesses as ineligible for other SBA lending programs. Because of this, the CARES Act intentionally increased eligibility for forgivable PPP loans, making them widely available to small businesses employing 500 or fewer employees.

Process to Appeal a Denial of Loan Forgiveness

If a borrower is denied loan forgiveness, there is a rigid process that must be complied with in order to file an appeal of the federal agencies’ decision:

In an appeal from a final SBA loan review decision, there is no exchange of additional documents, nor are there any oral hearings. Instead, the decision is based solely on the judge’s review of the appeal petition, the subsequent filings discussed below, and the administrative record.

Although there is not yet a clear standard or outcome in these cases to date, courts will generally consider these factors in determining whether to overturn the PPP loan forgiveness denial, rendering the PPP loan forgivable, as Congress originally promised.

The information provided is intended to be a general guideline and should not be considered professional advice. Every client’s unique circumstances will be considered and may vary the guidelines described above. The Business, Corporate, and Dispute Resolution attorneys at Dvorak Law Group can assist with any audits, administrative appeals, or federal court filings related to your company’s PPP loan forgiveness application.  Please contact Dvorak Law Group for specific questions and recommendations. We look forward to the opportunity to assist you.

SBA Guidance on Changes of Ownership for PPP Borrowers