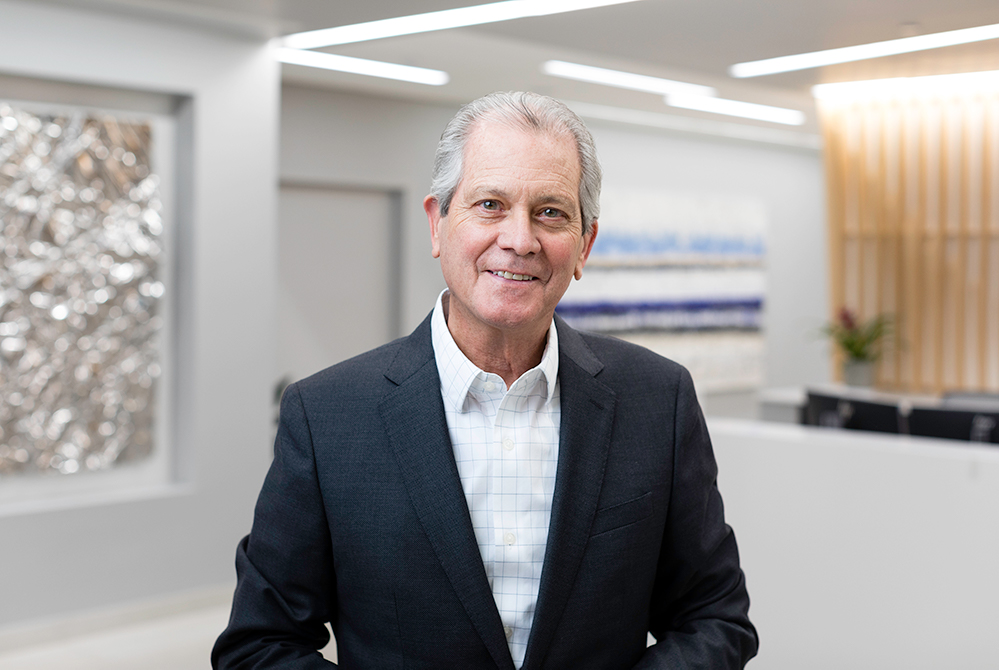 Congratulations to Dvorak Law Group Attorney Tom Maul for being selected as this year’s recipient of the Nebraska State Bar Association’s 2022 President’s Professionalism Award! The award recognizes Tom for his 42 years of exemplary service to the legal community and will be presented to Tom at the General Session during the NSBA Annual Meeting on Thursday, October 13, 2022.

The NSBA President’s Professional Award is presented to an NSBA member who exemplifies the attributes of a true professional; whose conduct is always consistent with the highest standards of practice; and who displays appropriate courtesy and respect for the public, clients, fellow attorneys, and the justice system. Tom has served on the NSBA Young Lawyers Section, the Nebraska State Bar Commission, the NSBA Legislation Committee, the NSBA Executive Council, and as President of the Association. At the local level, he has represented his district on numerous Judicial Nominating Commissions, the Committee on Inquiry, and served as President and Secretary/Treasurer for the Platte County Bar Association. Tom has been recognized as a leader in promoting rural practice in underserved areas of the state through his involvement in the Rural Law Opportunities Program (RLOP) and nationally through his service on the Legal Services Corporation’s Rural Judicial Task Force. Tom is an estate planning lawyer and has actively supported his colleagues and the practice through his involvement in the Real Estate Probate and Trust Section and through his service on the Nebraska Supreme Court Commission on Guardianships and Conservatorships.