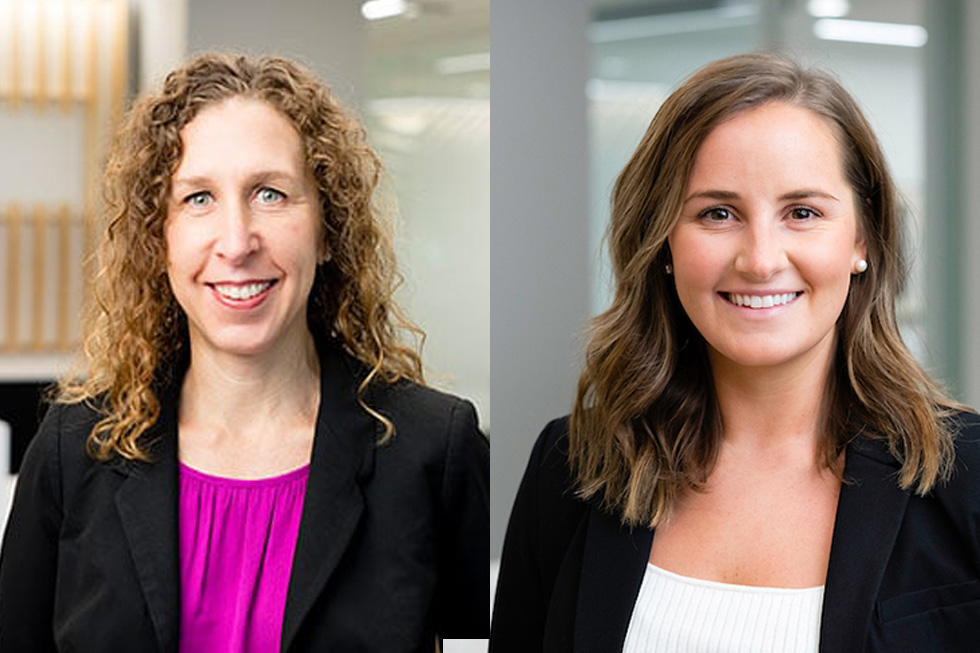 Dvorak Law Group Partner Gretchen McGill and Attorney Chloe Kuehner co-authored the article, “Responding to the Call to Action for Equality in the Practice of Law in Nebraska: Proposed Change to the Nebraska Rules of Professional Conduct § 3-508.4,” which was featured in the March/April issue of The Nebraska Lawyer.

The article highlights the NSBA Women in Law Section’s proposed revisions to the Nebraska Rules of Professional Conduct, Rule §3-508.4, which would more specifically prohibit discrimination and harassment in connection with a lawyer’s professional activities.

Reprinted with permission from the authors and the Nebraska State Bar Association, The Nebraska Lawyer (March/April 2022).